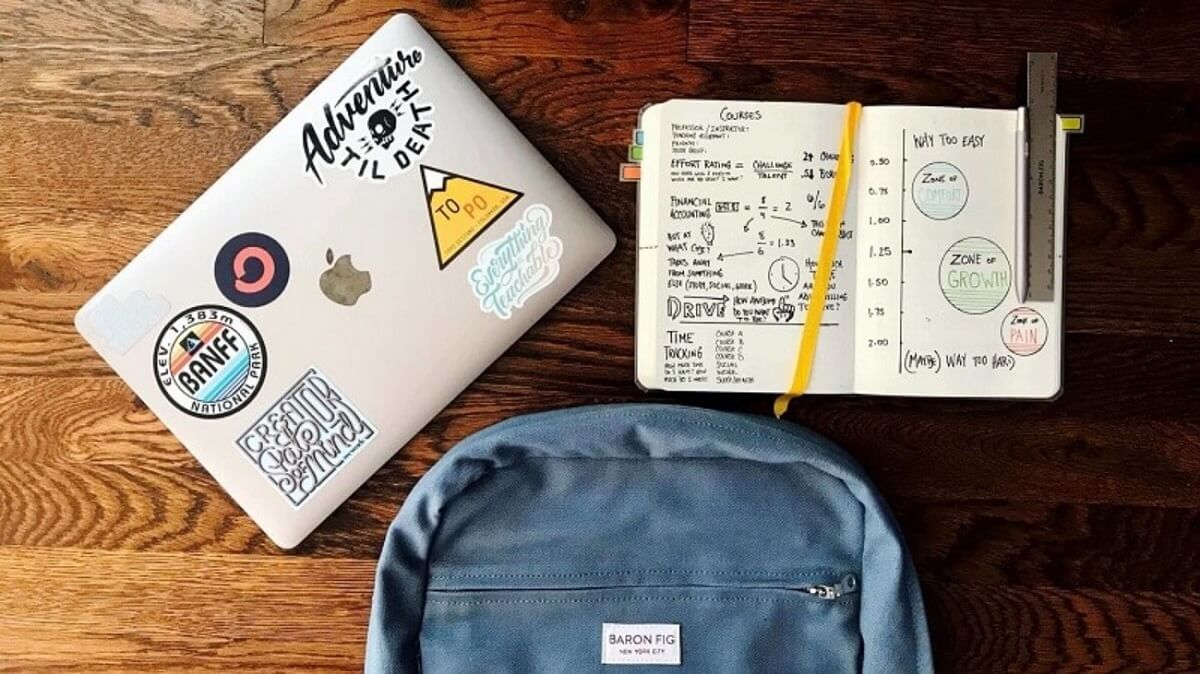 An exception (or exceptional event) is a problem that arises during the execution of a program. When an Exception occurs the normal flow of the program is disrupted and the program/Application terminates abnormally, which is not recommended, therefore, these exceptions are to be handled.

What is Exception Handling?

The Exception Handling is one of the powerful mechanism to handle the runtime errors so that normal flow of the application can be maintained.

How to Handle Exceptions in Selenium WebDriver

Try/Catch: A method catches an exception using a combination of the try and catch keywords. Try is the start of the block and Catch is at the end of try block to handle the exceptions. A try/catch block is placed around the code that might generate an exception. Code within a try/catch block is referred to as protected code, and the syntax for using try/catch looks like the following:

Below methods can be used to display Exception information:

Hope this article can be a quick reference about common exceptions in Selenium WebDriver.